T Mobile is the 3rd largest cellular network company of the United States and it has over 83.1 million users. The T Mobile GoSmart sim cards are available national-wide in the United States.

GoSmart offers no-contract SIM service. GoSmart Mobile is sold by Authorized Dealers with either in physical or online stores. 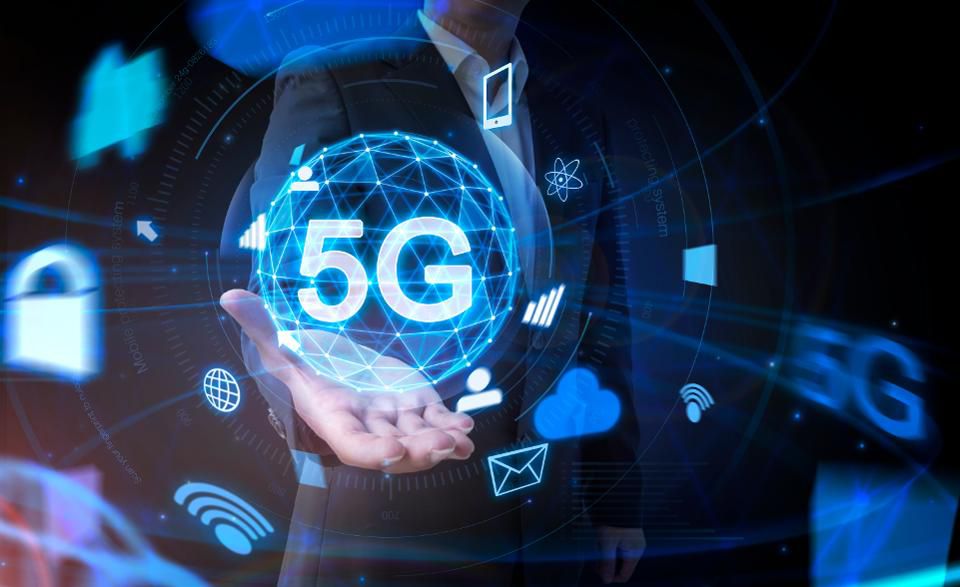 T-Mobile is available in 5G, 4G, 3G, and 2G networks based on your current location, and this network uses 6 4G LTE bands in which 2 bands are also used to surf 3G and 2G.

4G network of T Mobile offers up to 50% faster download speed compared to 3G. And it also facilitates Voice Over LTE(VoLTE) which helps to make and receive calls while the using internet.

T mobile got approval from the United States Justice Department to buy/merge Sprint After over a year in regulatory limbo, the merger received the green light from the last federal agency to hold out, with the Federal Communications Commission already signaling that it will approve the deal.

Can we use a Sprint phone on T Mobile?

If you have a 4G LTE device, then technically it is possible to use a Sprint phone on T–Mobile or AT&T’s GSM networks.
5G is rolling out all over the world, and its tariff plan is not gonna be cheaper as 4G. If you compare “T Mobile vs Verizon” – for high-speed data Verizon charges 59% more than T Mobile, this way T Mobile is cheaper compared to Verizon.
In the T-Mobile ONE Plus plan, you get extra benefits on top of what you’re already getting with a T-Mobile ONE plan for $10 more per month when you add it to every talk & text line on your family plan.

5th generation wireless network technology designed to have low latency beyond the capabilities of LTE. And T Mobile 5G will release national wide in the united states, and its coverage reaches every city of the US. And 5G speed will be up to 10x faster, compared to 4G LTE.

What is Poco X2’s biggest problem?

Honor 20 and 20 Pro are ready to release