If you have brought a premium plan from a VPN provider, but it’s too slow and you aren’t wondering how to fix it, you are at the right place. But first, let’s understand what is VPN.

VPN stands for Virtual Private Network, and it creates a connection between your network and the desired server that helps to hide your identity. And whenever you visit any website, the website owner will see the server details instead of your original identity.

Nowadays, WFH is the trend, and if an employee wants to access the files of his/her company, they first need to connect to their company’s server before, else it will be forbidden. VPNs are used in different sectors, either it will be for the private sector or the public.

Private VPNs also known as Business VPNs are used by companies/organizations to give internet access to their employees. Unless they connect to the company’s network, they won’t be able to access the confidential files or web pages of their organization. It is used to remotely access files by sitting in any location. Currently, Work From Home is going on everywhere, hence every company is using it.

Public VPNs also known as Personal VPNs are subscription-based services that everyone can afford, it helps the user to hide his/her identity and used to access the restricted sites by changing the country.

Over thousands of VPN providers are there, which works on subscription-based services. VPNs don’t make your browsing completely anonymous but it is useful to surf the internet securely.

Looking for the best VPN

Now, lets come to the point, why VPN is slow and how to fix it.

Why VPN is slow

VPN speed purely depends on the VPN provider, apart from that there are several other parameters, such as, 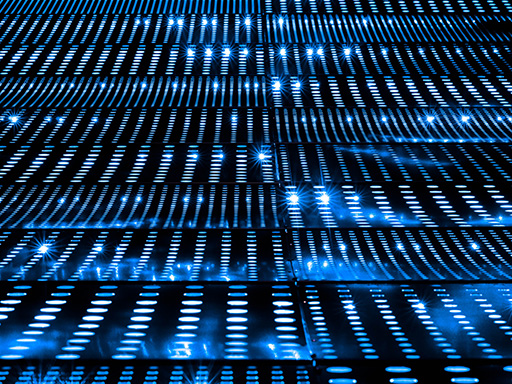 OpenVPN – This is an open-source VPN protocol that has one of the strongest encryption. Because of its highest Security, it slows down the browsing speed.

SSTP – Secure Socket Tunneling Protocol is developed by Microsoft, and it is as secure as OpenVPN, but has limited cross-platform support and doesn’t works on Smartphones.

PPTP – PPTP stands for Point-to-Point Tunneling Protocol, one of the oldest VPN protocols and has very few security features. And Because of its weak encryption, you will experience the fastest browsing speed over a VPN. If you are ready to sacrifice anonymity, you can go for it.

L2TP/IPSec – It is an upgraded version of PPTP, and a little secure compared to PPTP with a decent browsing speed.

IKEv2 – This protocol is also developed by Microsoft in collaboration with Cisco, in terms of speed and security, it similar to L2TP, but limited to very few devices. 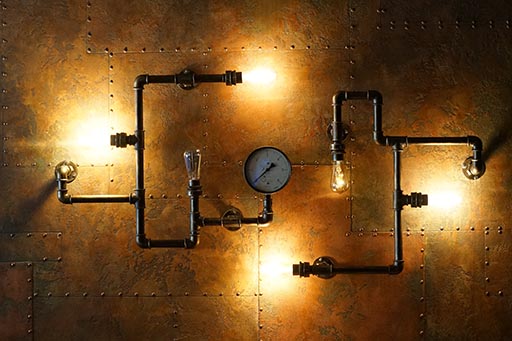 Server load is the number of devices connected to the same server. The more people are connected the slower the speed will be. It clearly makes you feel the VPN is slow. 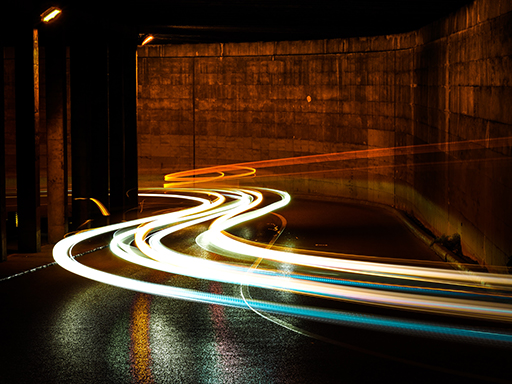 It is the amount of time that the server takes to respond. It is measured in ms(milliseconds), the higher the ping time, the slower the speed you will get. It depends on how far the server is located. 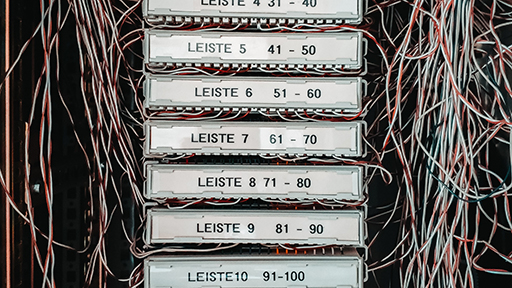 Sever location plays a major role in VPN speed, it directly impacts the Latency and Server load. If the Server is located somewhere far away, then it might take a longer time to ping. If it is so popular that most people are connected to the same server, it might experience serious Server load and leads to slow speed. 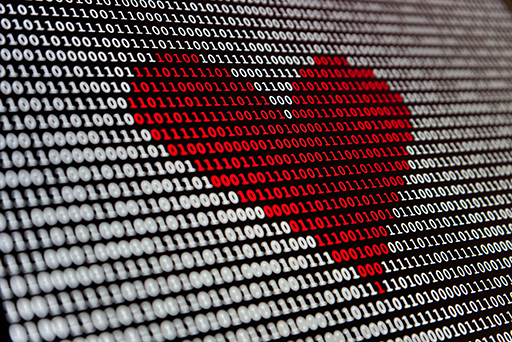 Bandwidth is your internet speed, if your internet connection is not fast enough, then obviously you will have a slower browsing experience.

How to Boost VPN Speed

If you are facing a slow VPN speed, this is how you can boost.

Change the Server – As mentioned earlier, Server location plays a major role in VPN speed, it’s recommended to choose the right server which has less latency (ping time) and that near to you.

Change the protocol – And if you are ready to sacrifice with the Security, then you can switch to PPTP protocol because of its limited encryption. If the encryption is so strong, the speed will be less. If you choose OpenVPN, it will be good to surf securely, but may not get a faster connection.

NordVPN is the best VPN in the market, it is proven that it has the fastest servers compared to the competitors, even if you have chosen the strongest encryption, it won’t let you feel it slower.

If you are looking for an amazing VPN, NordVPN is the one we recommend. It comes with up to 233 server locations just for $4.89/mo

The most suitable way to make a travel brochure!

Meizu 16Xs with Snapdragon 712 is releasing on 30th May

How to Spy any Android Device 【Free】

How to enable RGB notification in OnePlus 7 Pro or in...

Business VPN vs Personal VPN – All you need to know