Recently, the topic about #iPhone or recovery fingerprint recognition# has become popular, because, in the past three generations of iPhone series products, the notch that appeared with Face ID unlocking has been spitting out.

It is good enough to unlock with Face ID, in front of friends and neighbors if an iPhone user raises his/her device to unlock with face id, at a glance they get a high impression. But if it happens repeatedly, people start thinking that he/she is showing off the logo.

The design of the big notch makes the visual feeling of the whole screen very uncomfortable, and also limits the growth of the proportion of the body screen. At this point, the concept map of the iPhone 12 was exposed. From the picture, it can be found that the big notch that has been unsightly and has been canceled, so this phone is likely to adopt the screen fingerprint unlocking scheme. 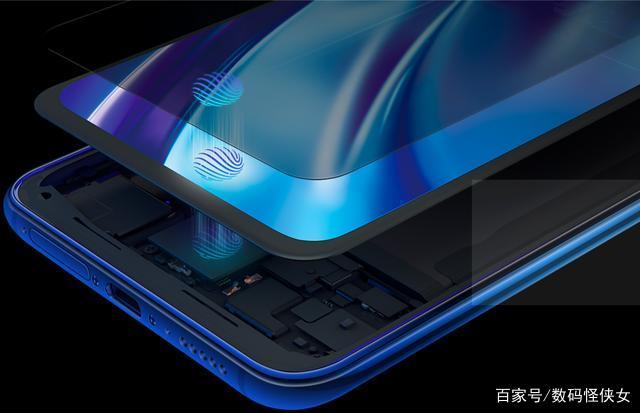 Leaked renders and videos show that Apple is going to make the big change and to adopt a full-screen display with in-display biometric. It means a lot to Apple users to see the fingerprint sensor on an iPhone.

Apple and Vivo, the leader of the two generations of fingerprint unlocking trends

Looking back on the history of the smartphone industry unlocking method, it is not difficult to find that Apple’s mobile phone is the pioneer and leader of front-end fingerprint recognition and unlocking. As early as 2013, Apple released the first iPhone 5S with front-end fingerprint recognition and unlocking. Before the advent of this phone, most of the phone unlocks were graphical passwords and digital passwords, and their similarities were a bit cumbersome. The iPhone 5S brings a new way to unlock, and people agree that this approach will always lead the industry.

At this point, Vivo did not stop exploring the more convenient and faster way to unlock the screen. Like the Vivo APEX 2019 concept model, the first full-screen fingerprint unlocking shocked the entire mobile phone industry. The screen unlock area is not limited to one place, but the screen can be unlocked at any point. Imagine that when this technology successfully decentralized more Vivo models, it will become the object of learning by several manufacturers, and will once again lead the development of screen fingerprint unlocking.

The advantage of screen fingerprint is very obvious, Apple’s new model is about to adopt

iPhone XIR: comes in 4 different colors with A13 Bionic chip

Vivo iQOO Neo is ready to launch with Snapdragon 845 chipset

How to take Screenshot on a Windows Computer / Laptop

ABOUT US
GizPrix.com is a innovative Technical team, we fulfill your all technical knowledge needs. Here you will get latest Tech News, latest Apps, upcoming Smartphones, Honest new gadgets Review and Much more.
Contact us: [email protected]
FOLLOW US
MORE STORIES