Android is the world’s most used Operating System in Smartphones, they give codename to its versions with deserts’ name. Currently, 17 different Android versions are there, and as everyone knows the Android version names from C to P, but nobody knows the name of Android (1.0)A and people are still searching for Android Versions from A to know its code name.

Let us clear it for you,

Android versions from A 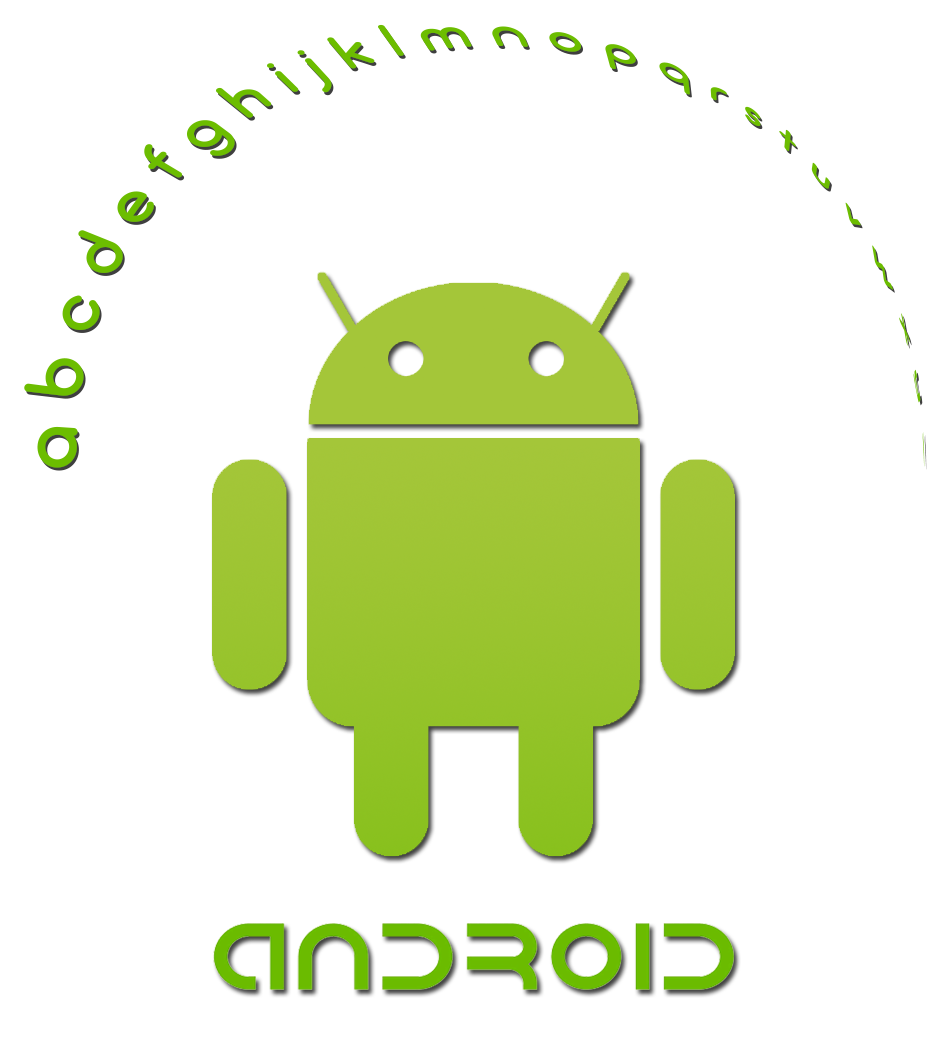 Initially, the Android mobile operating system was developed by Android Inc whose founder was Andy Rubin. Later in July 2005, Andy was ready to sell Android and they gave a proposal to Samsung Group but they refused it, and at last Google LLC. own the Android Operating System for $50 million which was quite the best deal.

And it is clearly shown on google’s official website, that Android 1.0(A) and 1.1(B) don’t have any codename. Except for that other versions are named with bakery food.

You can see in the table above that Android 10 doesn’t have any codename or it is simply called Android Q. After Android Pie 9, Google stopped giving food names to its newer versions of Android.

What is the codename of Android R

What will be Android’s name after Android Z

Many people have this doubt that, what will be the Android’s name after Android Z. And to answer that, Google will find another Naming Scheme, for example, It again starts from A to Z with Animals name / Birds Name / Vegetable name / or other. But it is still unclear and not officially announced yet. Once it officially confirmed, we update this post and don’t forget to revisit GizPrix.com